Forest Green Rovers – recognised by FIFA and UEFA as the world’s greenest football club and PlayerLayer have unveiled their dazzling new kit – a world first made from bamboo, proudly sporting nature’s original camo – the zebra stripe. 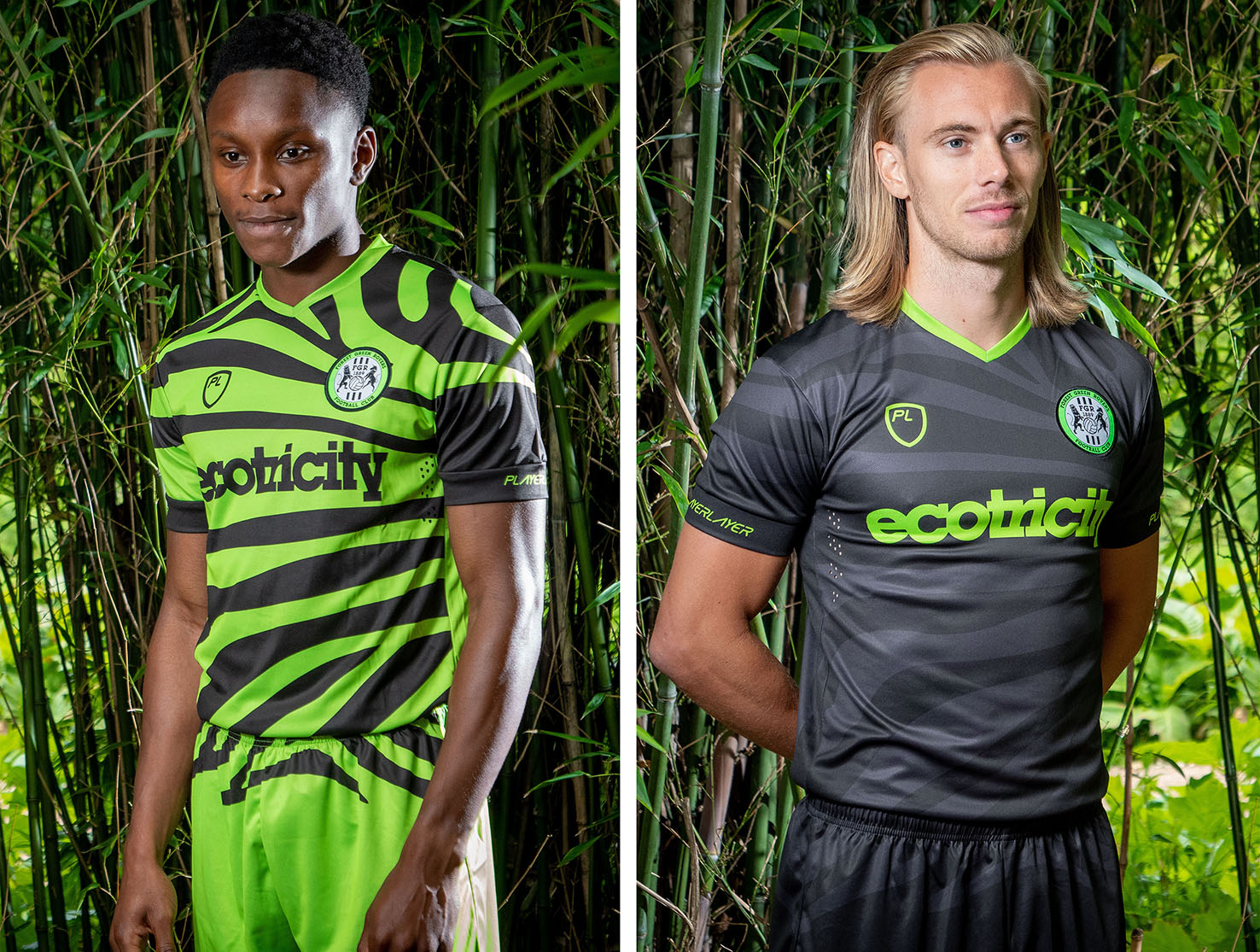 In a further nod to nature – the new shirts are the first in football to be made from bamboo – a fast growing, super sustainable material. This year’s kit uses a 50% bamboo mix – significantly reduces the use of plastic.

Working with its kit partner PlayerLayer, the intention is to further develop this revolutionary approach, to create 100% sustainable high-performance sportswear.

Both kits feature FGR’s internet-infamous three stars, which signify the club’s ambition to reach the Championship, with one coloured in so far to mark promotion to the football league in 2017, and two greyed out to represent the steps needs to reach its goal. The club claim close to filling in another star last season, narrowly missing out on promotion to league one. 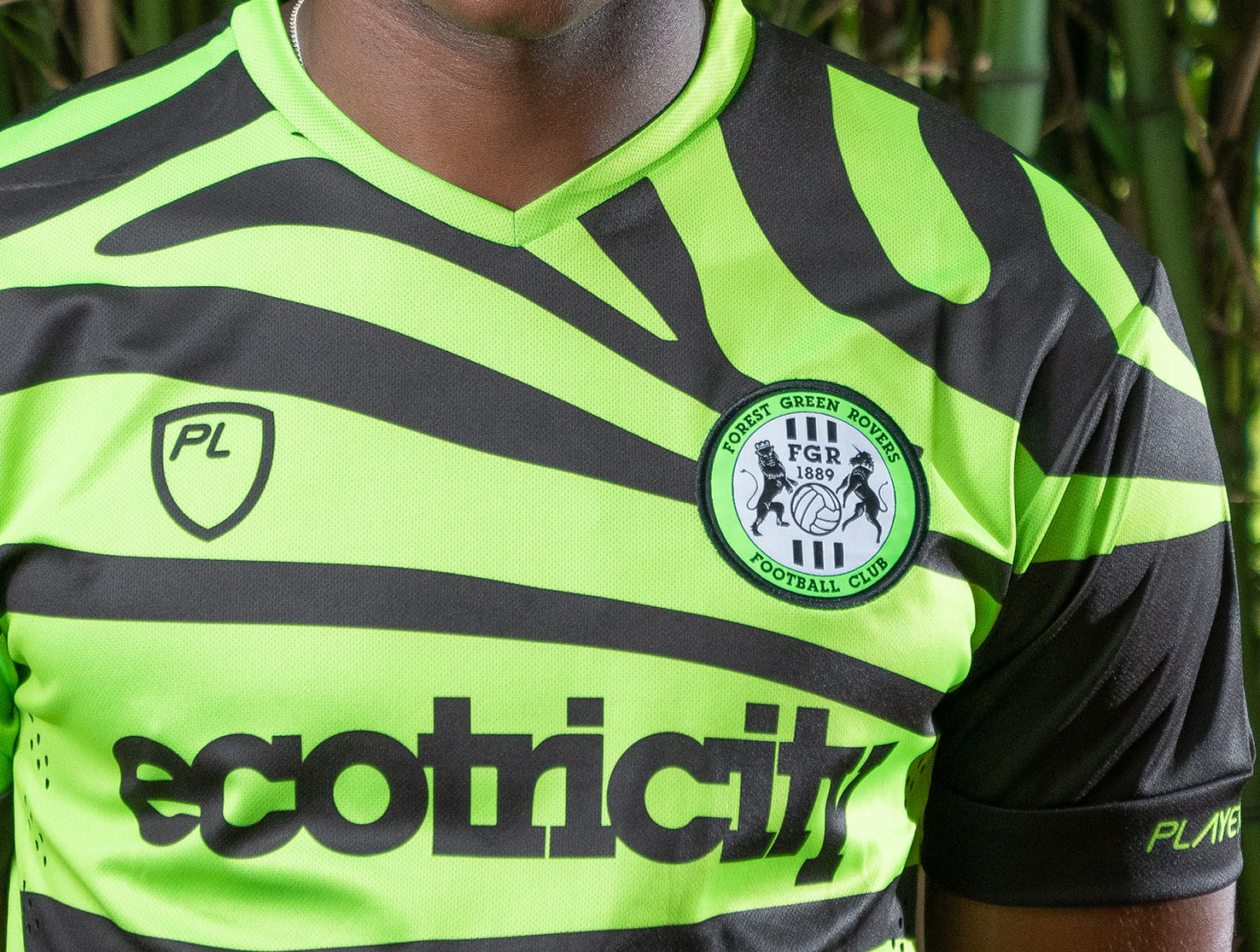 FGR’s support of its conservation partner Sea Shepherd also features in the new design, with the marine charity’s iconic skull and crossbones on the back of every shirt. For the first time, Oatly – the club’s plant-based milk partner, sponsor the shorts with their logo appearing on the back of every pair.

The club will also launch an all-new third kit in partnership with Sea Shepherd next month, as a tribute to the organisation’s work, and as part of a major fundraising initiative instigated by the club.

“We’ve taken inspiration from nature with our new kit – from the zebra stripes to the sustainable materials. I was pretty shocked when I found out that modern sportswear is actually made from plastic – that feels wrong to me, not just from the sustainability point of view, but for performance too.

“Together with PlayerLayer, we’re making strides towards a new approach for football kit – this year’s 50% Bamboo is a stake in the ground (no pun intended), we plan to move beyond that. The aim is 100% sustainable high-performance material.”

“We are privileged to work with such a forward thinking, creative and rebellious football club. We are developing some completely natural fabrics which will change the sports clothing industry forever.” 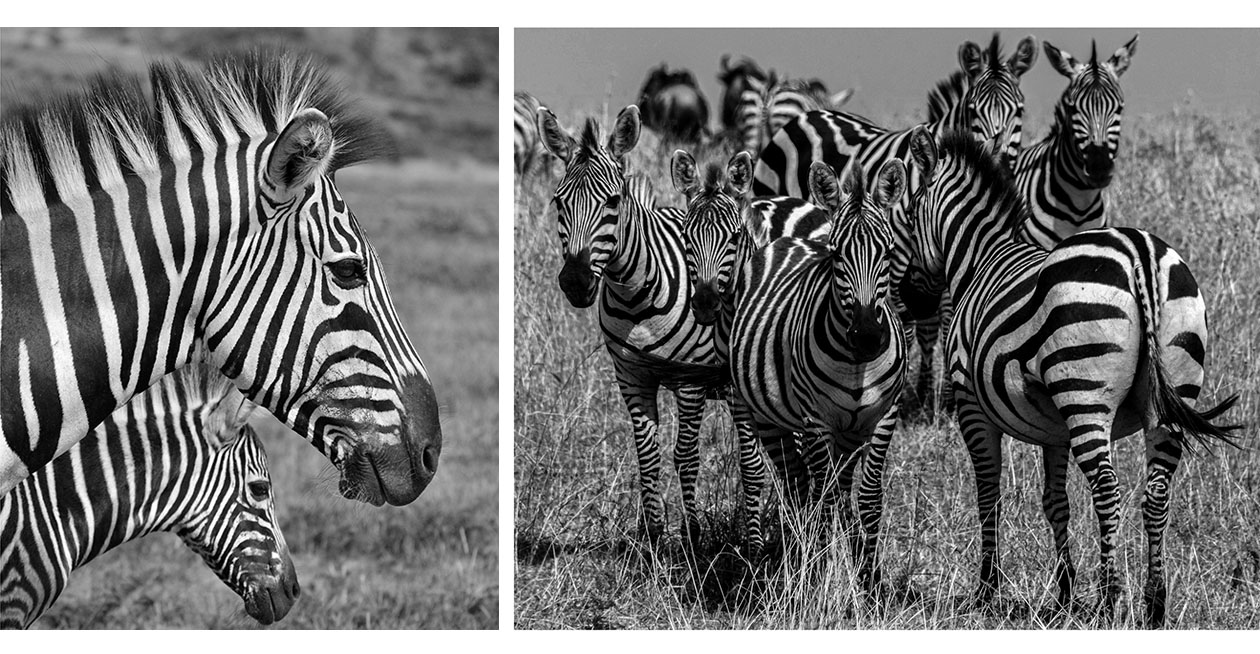